‘This type of motion can only cause division and is the last thing Nipsa needs – Ross Hussey.

A MOTION calling for the release of prominent republican Marian Price due to come before the Nipsa conference has been criticised by the UUP. West Tyrone MLA and policing board member Ross Hussey said he had been contacted by Nipsa members who were “deeply unhappy” at the motion.

Mr Hussey described it as a “deeply regrettable situation” which could “cause decision”. “I have been contacted by a number of Nipsa members who are deeply unhappy at Motion No 13 in the conference handbook which states ‘Conference demands the immediate release of Marian Price’. “The motion goes on to call for the Nipsa general council ‘to campaign for the immediate release of Marian Price on humanitarian grounds’. “This is deeply regrettable situation. Nipsa is a highly respected trade union which draws its members from right across the province and from all sections of our society. “This type of motion can only cause division and is the last thing which Nipsa needs.” Then secretary of state Owen Paterson revoked her life sentence licence at Easter 2011 after Price was charged over a dissident republican rally in Derry. She is also facing seperate charges of providing a mobile phone for a terrorist purpose in March 2009 shortly before two soldiers were shot dead at Massereene barracks. The 58-year-old has been receiving treatment for depression, arthritis and lung problems, while kept in hospital under armed guard.

With many thanks to : Maeve Connolly, Irish News.

This letter also appeared in the Irish News today Friday May 17 2013.

Two years incarceration and still no justice for Marian. 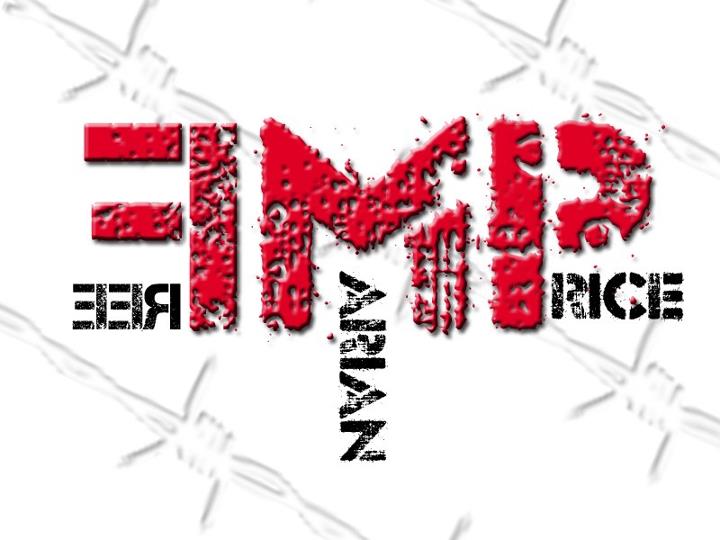 THIS week marks the entry into the third year Marian Price is interned without trial and is incarcerated on the word of a British Secretary of State. Where is the justice in this maltreatment of a defenceless woman whose health has deterioted to a level thatt she is almost unable to function as a person? Her incarceration in solitary confinement is responsible for this deterioration – firstly in Maghaberry, then Hydebank and now in hospital. Health professionals have revealed home care packages to treat Marian in a humane way and to date the British government has refused to grant her that humanity.

The long, drawn.out process in recent times still has not revealed an outcome. Fifteen years on from signing of the British agreement the treatment of Marian Price and others exposes that the injustice suffered at the hands of the British establishment hasn’t gone away. The analysis of the Irish people throughout our history that there is no British justice in Ireland is epitomised again with this deliberate maltreatment. Marian Price should be released immediately on humanitarian grounds due tonton the state of her health but she should also be released as a right because the spurious charges against her are not proven and innocent until proven guilty has gone out the door. Marian Price is serving a sentence of inhumane treatment for the past two years and yet is not sentenced to a single day in jail. Where is the justice ?

With many thanks to : Francis Mackey, Omagh, Co Tyrone.