Why we know so little about the battle for Kherson – BBC News https://t.co/rz1HfdhGmZ 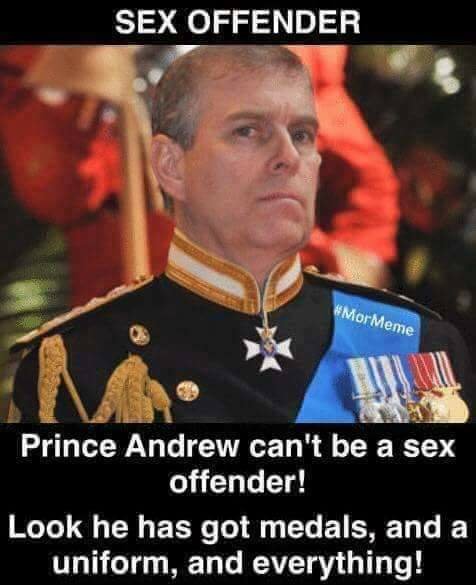 Prince Andrew will not be present when US President Donald Trump and other Nato leaders meet the Queen at Buckingham Palace.

The “disgraced” duke, who has been left struggling to recover from a “car crash” television interview, has not been named by Buckingham Palace as attending the event.

The Queen’s second eldest son has faced a backlash after the interview in which he was questioned about his links to convicted paedophile Jeffrey Epstein.

In the wake of it he was forced to sack his most senior aide, several large organisations withdrew their support for his entrepreneurship scheme, and he stood down as the chancellor and patron of two different universities.

Why Prince Andrew will be out of the public eye for some time
Andrew’s lack of presence will no doubt be noted as a raft of other family members will be in attendance.

Buckingham Palace confirmed the Queen, Prince of Wales and Duchess of Cornwall will formally greeting the international delegation. 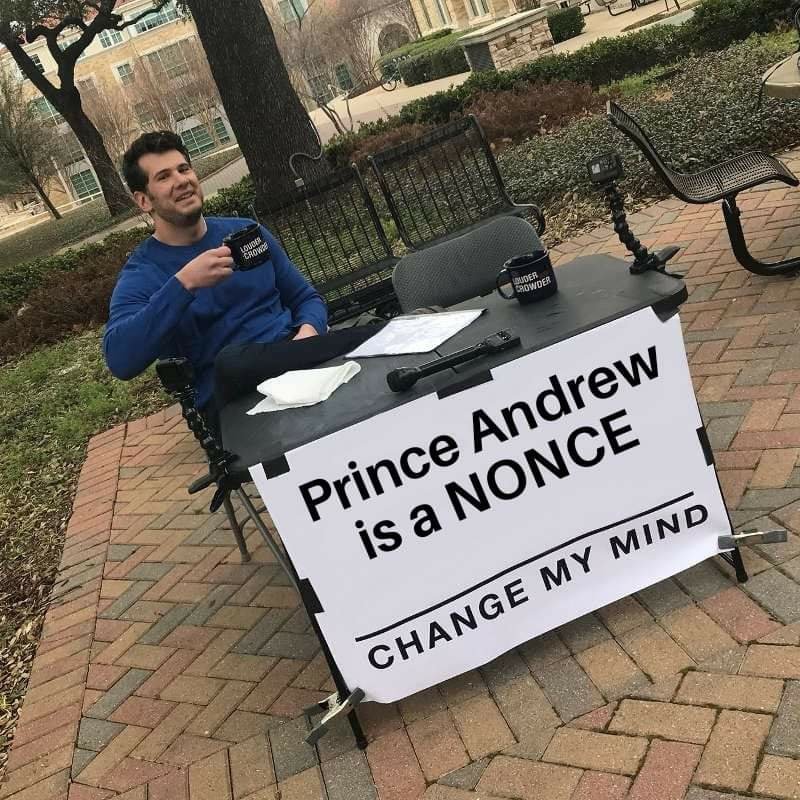 Other royals at the event will include the Duchess of Cambridge, the Earl of Wessex, the Princess Royal, the Duke and Duchess of Gloucester and Princess Alexandra.

The Duke of Cambridge will be away on an official visit to the Middle East.

With many thanks to: ITV News for the original story

There is a famous quotation worth calling to mind.

see, NATO is totally unmasked for exactly what they are.

NATO is a terrorist organization, the armed enforcer of the west and specifically the United States, the equivalent of the mob enforcer, except the mob enforcer probably possesses more humanity.

Behind NATO is the United Nations, established after the war to hopefully prevent a repeat of that sort of conflict ever again. Instead, we see it sanctioning and validating the most inhuman, savage, beastly behavior by NATO, pounding the living daylights out of a country that doesn’t have the means to fight back. And its leader, Ban Ki-Moon, looking on stupidly and approvingly, most certainly being well compensated for his cooperation.

What Libya has at its disposal basically is the morality and character of its people, who have been willing to withstand, to endure, to continue despite the fact that this terrorist organization is trying its best to make the lives of everyone in Libya unbearable so that they will no longer support their leader and their government.

NATO does not care how many civilians they kill, in fact, the more, the merrier. Suffer and die until they get what they want…a change in government to get rid of a leader who will not bend his knee.

The dogs of war, the purveyors of state terrorism grossly over estimated themselves and underestimated the Libyan people. They underestimated the love and support that their leader, Muamar Ghaddafi, has from his people and their character, which includes the willingness for total self sacrifice. 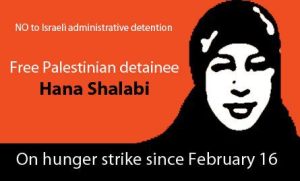 Day after day, these people come out on the street to demonstrate their determination. They stand boldly and proudly in the embattled capital despite the very real possibility that the next bomb might be falling right in the middle of them.

THAT is COURAGE. The Libyan people should have the total support and admiration of everyone in the world. In fact, they should make us all feel ashamed.

Tomorrow, they come for…?

I believe there are still people with some character who love peace, without distinction of creed, ethnicity, nationality or political affiliation who might have the courage to stand up to these psychotic, sadistic monsters that are NATO. How insolent NATO is, believing they can get away with anything.

SCO, BRIC, ALBA, UNASUR, the Rio Group, the African Union, China, India and Russia, the left progressives of the world…this is the majority, the last stand, the last chance, the last salvation of all of us before there is no one left for NATO to pursue in their evil gluttony for resources.

The mask is off…NATO must die or we will all die. The capitalist system is in its last death rattles and in its condition, it is more dangerous than ever. The devil has great wrath because he knows that his time is short. NATO cannot and will not succeed

NATO is a horror on this planet. What makes them doubly horrendous is their pretensions to providing a “humanitarian” service. Their pretentions to acting for freedom and democracy are laughable. But their lies and media manipulation are deadly serious.

“War is Peace, Ignorance is Strength, Freedom is Slavery,” was meant as a horrifying futuristic picture by George Orwell, not as a blueprint on how to succeed in plunder and conquest. Humanitarian bombing, collateral damage, part and parcel of the Orwellian nightmare.

NATO western corporate media would be the pride and joy of Adolph Hitler and Joseph Goebbels.

One of the things that has impressed me throughout the years of fighting their evil is their ability to continually repeat their lies, having been caught lying time after time, still with the ridiculous expectation of being believed the next time the lies are repeated.

Unfortunately, many have been so dumbed down, so turned into unthinking zombies that they do believe these lies and repeat them themselves. Witness the stupid U.S. servicemen who went to Iraq to “get even for 9-11” when Iraq didn’t have a damn thing to do with 9-11. Better the morons to look at their own pool of buddies.

The fight against terror? No it’s a fight FOR terror, to create more and more of it so that the destablization prepares the ground for more opportunies to grab resources. Colonialist, imperialist piracy, in full view of the entire globe on an insane rampage.

Just check out the daily count of missions…it demonstrates total evil, demonic insanity. Even the mind of Adolph Hitler could not come up with such evil. 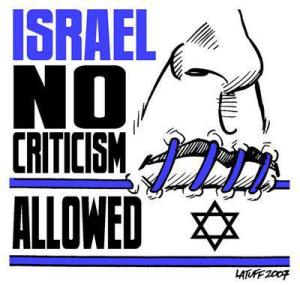 Please, leaders of the world, realize that this is exactly what they are preparing for YOU and your country before you go along with them again! Did someone mention a missile “defense shield”?

NATO and Al Qaeda, strange bedfellows? Heck no, they have been in bed together since the first war against Afghanistan when the CIA founded, funded, supplied, trained and paid Islamic terrorists to try to take down the only decent, progressive government Afghanistan ever had.

Then these very same Al Qaeda operatives funded by CIA moved into the Balkans and the Caucasus and created destabilization in those areas.

No one within NATO has the human quality of being humble to realize that they are going to exhaust themselves and run out of their means to destroy. They cannot go on forever like this.

They must be deprived of all sustenance that the nations provide them. Cut off their funds, cut off their supply of meat puppets that they are sending into war.

Everyone of conscience is obligated to contact their government authorities at the very least to express their disapproval. Then the next step is to come together with others of the same mind, and together we can STOP NATO before NATO destroys all life on this planet.

Lastly and most importantly, take legal action or support those leaders who do. Well, actually what I would like to see is a world revolution. Let the people rise and let the hangings begin of war criminals, take their ability to control and to make war away from them forever, set the planet free of fascism which is corporatism at its worst and capitalist exploitation!