The National Crime Agency has taken possession of a house belonging to a senior member of the South East Antrim UDA.

The house is in the Castlemara area of Carrickfergus.

The NCA alleged he acquired the property through mortgage fraud, tax evasion and money laundering, before signing it over to his wife.

A court case was started, but the couple decided not to contest it and agreed to the house being seized.

“The NCA is committed to pursuing the assets of criminals, no matter how carefully they have been hidden.” Det Supt Bobby Singleton of the Paramilitary Crime Task Force said.

“As the seizure demonstrates we will use any and all lawful means at our disposal to bring paramilitaries to justice.

“Whilst this latest seizure is significant we have a great deal more to do in conjunction with the wider Tackling Paramilitarism Program to rid our communities of the coercive control of paramilitaries. ”

With many thanks to: BBCNI for the original story

Follow this link to find out more about the SEA UDA Brigade: https://en.m.wikipedia.org/wiki/UDA_South_East_Antrim_Brigade 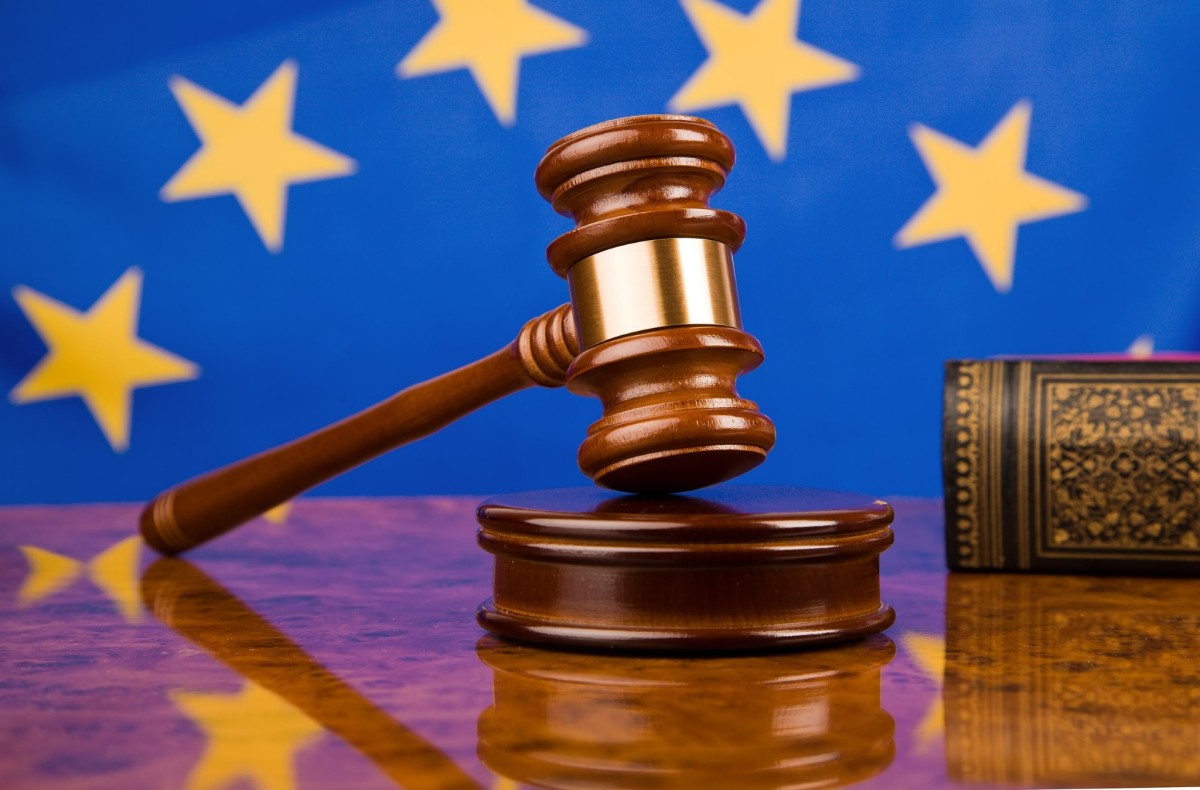 THE Policing Board has admitted that it can no longer carry out its statutory obligations after a key adviser’s contract was not renewed.

It is understood the former human rights adviser Alyson Kilpatrick (pictured above) left her post last month. The Policing Board has a responsibility to monitor the performance of the RUC/PSNI in complying with the Human Rights Act. Human rights oversight is regarded as one of the most important functions of the board. Appointed in 2012, Ms Kilpatrick regularly provided expert legal opinion to the board and helped produce an annual human rights report. Regarded as an expert in her feild, she was appointed as a part-time special adviser to the Independent Reviewer of Terrorism Legislation last year.

In February this year senior board figures, including chair Anne Connolly, were delegated authority to take decisions across a range of areas. These include ensuring the RUC/PSNI can continue to draw down funding, to approve high value compensation requests and approve RUC/PSNI secondments. However, the adviser’s contract has been allowed to lapse. While independent members continue to meet in privite, a spokeswoman for the board last night said it has no authority to appointment a new adviser. “In the absence of a fully constituted Policing Board, it was not possible to extend the appointment period of the Human Rights Advisor as there was no authority to do so,” she said.

“A new appointment process to fill this role will be initiated when the Board is fully constituted.” Political representatives were not appointed to take their places on the board after the March assembly elections due to the ongoing political crisis. Former board member and SDLP representive Dolores Kelly voice anger at the development last night. “It’s a complete lack of understanding of their role at best,” she said. “At the end of the day these people are still getting paid.” Ms Kelly also voiced concern with regards to oversight of the National Crime Agency and a special task force involving that group, the police and customs officers recently set up to tackle paramilitary activity. The SDLP MLA said the matter needs to resolved quickly. “I call on the board and other independent members to immediately address this serious situation.” “Who made this decision? They need to come clean.” A spokesman for the RUC/PSNI said: “This is a matter for the Northern Ireland Policing Board.”

Irish News Editorial: Another casualty of Stormont impasse IN today’s edition we report that the Policing Board has become nothing more than a ‘talking shop’ because of the inability to appoint a human rights advisor due to the absence of a functioning assembly. Other side-effects of the failure to reestablish a government at Stormont have been the lack of ministers to oversee financial arrangements at the various departments, with under pressure health and education often quoted. Yesterday Secretary of State James Brokenshire again stated that he would have to put a budget to finance North of Ireland departments before Westminster. As he pointed out himself, this is not what the electorate voted for. It is critical that locally elected representatives do all they can to bring about a resolution to the problems which are holding back the reestablishment of an executive. The sooner the better.

With many thanks to: Connla Young The Irish News for the original story.

A PANEL established to monitor efforts to stamp out paramilitaries has begun its work. The Independent Reporting Commission (IRC) is a key element of a strategy included in the 2015 Fresh Start Agreement to end the criminal activities of the so-called Troubles-era gangsters.

It will report annually on progress to the London and Dublin governments. The four IRC members are former us special envoy to the North of Ireland Mitchell Reiss, ex-human rights commissioner and political leader Monica McWilliams, solicitor John McBurney and former Irish diplomat Tim O’Connor. Having already met informally a number of times before the commission was fully up and running, the members are now starting a round of meetings with those involved in efforts to end paramilitarism.

Earlier this week, police revealed that its intensified crackdown on paramilitaries had produced nearly 100 arrests. A total of 66 were charged or reported to prosecutors, chief constable George Hamilton said. A Paramilitary Crime Taskforce has been established to combat all forms of criminality linked to paramilitarism, including paramilitary style attacks, extortion, intimidation, drug dealing and money laundering. The specialist police team is working with the support of the National Crime Agency and Revenue and Customs. 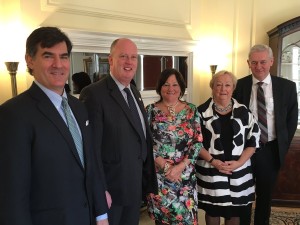 Mr Reiss said he was greatful for the opportunity to again play a role in creating a “safe and prosperous North of Ireland”. ” I hope the commission’s initiatives will help to bring about the continued transformation envisioned by the British and Irish governments, the local political parties and the citizens of the North of Ireland, ” he said. Mr McBurney said: “I look forward to working with Ireland’seagues on this essential part of the process of delivering the North of Ireland’s society into a peaceful future. “While there have been challenges in recent times, the overall direction of travel in the North of Ireland remains positive, and the IRC aims to make a positive contribution.” Ms McWilliams said: “The IRC will focus on promoting and supporting practical and effective measures to help end the coercive control of paramilitaries and to bring about a more peaceful society. “We have embarked on a long term initiative with the full backing of both governments, local organizations and communities and we look forward to producing our first report in the coming months.” Mr O’Connor said: “The outworking of the Fresh Start Agreement, including the establishment of the IRC places the ending of paramilitarism in a comprehensive policy framework for the first time. “This is important in the long term development of society on the island of Ireland, as it makes the ending of paramilitarism the official policy of both governments and the North of Ireland Executive. “I believe that the IRC can make a significant contribution to that journey and look forward to playing my part, along with my fellow commissioners, in its important work.”

With many thanks to: David Young, The Irish News for the original story.