The views and opinions expressed in these pages/documentaries are soley intended to educate and provide background information to those interested in the Troubles of Northern Ireland. They in no way reflect my own opinions and I take no responsibility for any inaccuracies or factual errors. 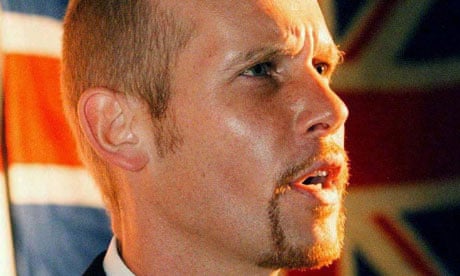 William Stephen “Billy” Wright (7 July 1960 – 27 December 1997) was a prominent Ulster loyalist during the ethno-nationalist[2][3][4][5][6][7][8] conflict in Northern Ireland known as the Troubles.[9] He joined the Ulster Volunteer Force (UVF) in 1975 and became commander of its Mid-Ulster Brigade in the early 1990s, having taken over from Robin “the Jackal” Jackson. According to the Royal Ulster Constabulary, Wright was involved in…