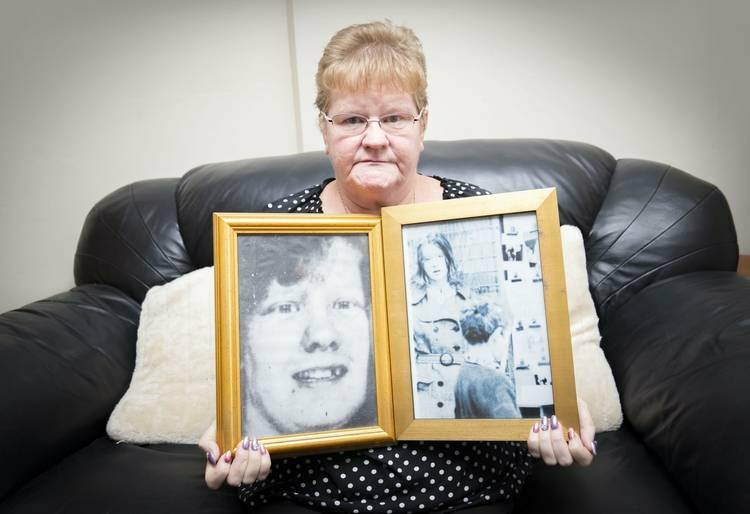 THE daughter of an IRA woman killed along with her sister almost 50 years ago is set to launch legal action against the attorney general after a new inquest was refused.

Mother-of-four Maura Meehan (31) died along with her sister Dorothy Maguire when British soldiers opened fire on a car in which they were passengers in West Belfast in October 1971. Both women were members of Cumann na mBan, the female wing of the IRA. The army claimed a gun had been pointed from the back of the car although this was disputed by the women’s families and eye witnesses.

Legal action has already been launched against the British army in relation to the death and relatives asked former attorney general John Larkin to order a new inquest. That request was refused earlier this year. Ms Meehan’s daughter Margaret Kennedy, who was nine when her mother was murdered, has now launched legal action against the attorney general, a role now held by Brenda King.

Forensic reports from the time claimed Ms Meehan had lead on both hands “consistent with discharge residues due to firing a weapon”. However, reports carried out by Ms Kennedy’s legal team, KRW Law, cast doubt on the original findings, saying it did not “provide any salient evidence to conclude that Mrs Meehan had fired a gun”. The review added that the original report failed to consider other sources “as an explanation for the presence of lead on swabs taken from her hands”.

Solicitor Kevin Winters said: “Expectations and hopes were raised on the part of the family when new forensic evidence came to light but unfortunately the new attorney general didn’t feel it was sufficient to warrant a new inquest.” Mr Winters said it was a “particularly heinous case” and that the legal action has been launched to “try and gain some measure of accountability to what happened”. “Its a case where that is long overdue and yet again another family are left with no option but to take legal action to try and get some semblance of justice,” he said.

With many thanks to: The Irish News and Connla Young for the original story –c.young@irishnews.com