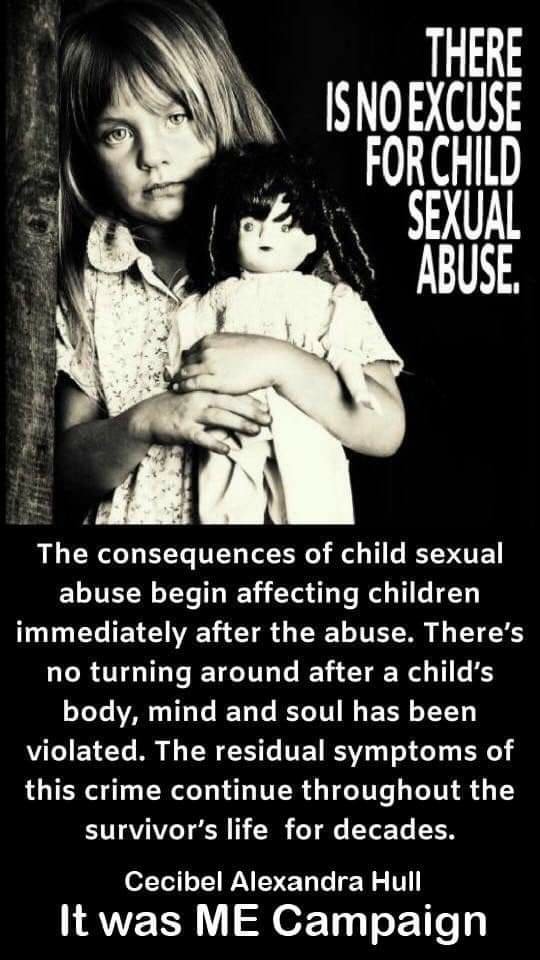 This is the face of a vile sex abuser who tried to heap the blame for his stomach-churning abuse on his young prey – his crimes now exposed. There is no longer any hiding place for monster Fenton, who is the son of murdered IRA informer Joe Fenton. The Sunday World can reveal Fenton was found guilty last November of raping the young girl he sexually abused since she was 10 years of age. And when his sordid crimes were exposed he blamed the little girl whose life he destroyed to fulfil his sick sexual desires. Fenton, who had an address in Ballycastle, appealed his 11-and-a-half-year sentence last week only for appeal judges to take three minutes after private consultation to deny his plea. Fenton raped the innocent child, he even blamed her for instigating the sordid abuse he inflicted. When initially charged with rape and the sexual abuse of the minor, he claimed she started the four-year nightmare. 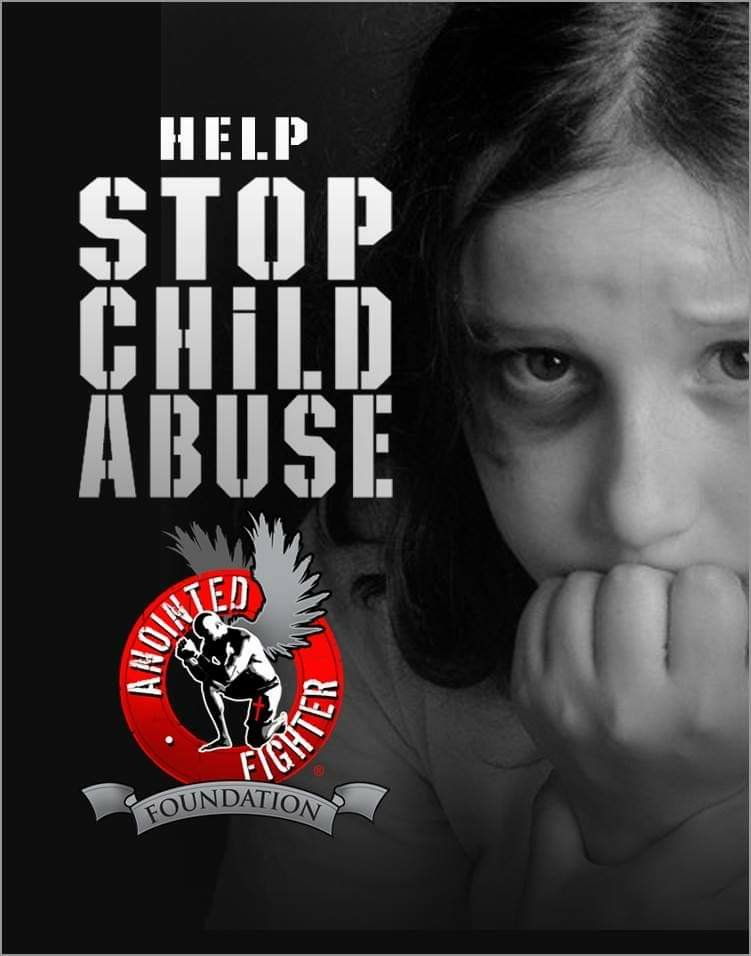 These ludicrous and stomach-churning claims were slammed by the judge who handed him one of the highest sentences in Northern Irish history for rape and sexual abuse of a minor. He refused to admit his guilt despite damming evidence, forcing his young and traumatised  victim to appear in court and be cross-examined in the dock from 10am to 4.30pm. The exhausted child was forced to live through every harrowing moment and every sickening detail of what he did to her and what he forced to do. It was revealed in court that he made her watch pornographic movies, and every opportunity he had he molested her.

He told her he loved her, that they were best friends and this is what ‘best friends do’. It was only when she grew older she realised the depravity of what was happening to her, that it was wrong and the man who was supposed to be her best friend was a monster. The child, who was a neighbour of Fenton, is now 16 years of age. Her childhood ruined, her innocence taken and any natural trust she had completely shattered. It was only after the young girl, at 13, confided in friends that Fenton was exposed for the paedophile he is. In an exclusive interview with the victim’s grandmother, the true horrors are now exposed. For the Sunday World can reveal that Fenton has claimed to friends that he is working away instead of admitting the truth. At a court hearing last Thursday morning the sicko was almost unrecognisable since his court appearance and sentencing last year (the before and after photographs are both included in the above links). 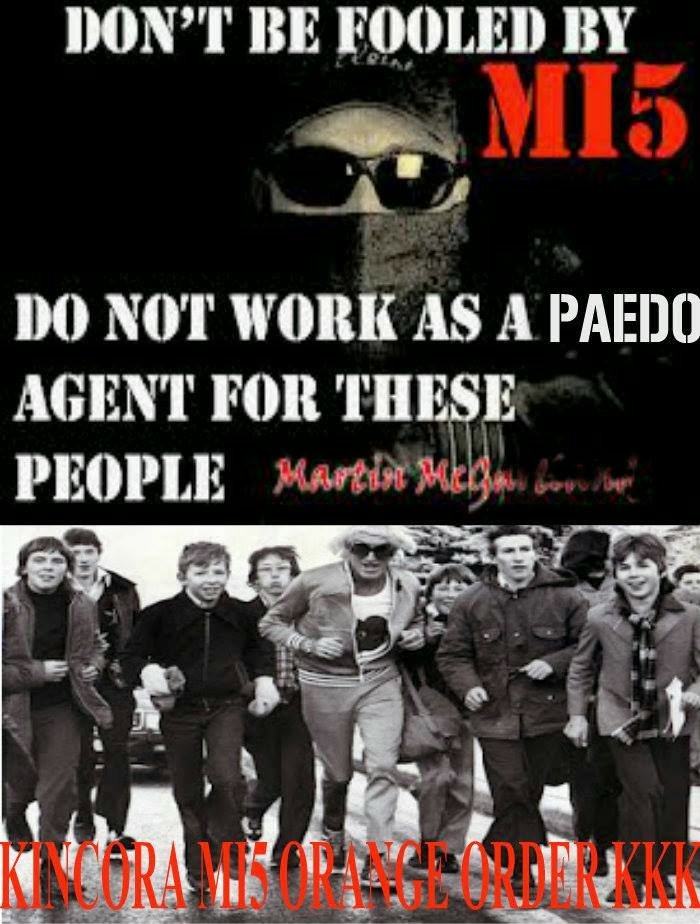 Sweating profusely, continuously pulling at his face and hair, he looked like a man on the edge. Dark circles, almost like black eyes, were clearly seen from the public gallery. It appeared he was missing several teeth – the Sunday World understands this is the result of a vicious jail-house beating once his identity as a child rapist was discovered by fellow inmates inside Maghaberry Gaol. Speaking to the Sunday World on Saturday night July 4th 2020, the grandmother of Fenton’s brave victim revealed the pain and horror he had inflicted on her innocent granddaughter and the heart-breaking effect it had on the entire family circle. “He is an evil bastard. What he did is unforgivable. She was a baby, she was a innocent child,” the devasted grandmother told the Sunday World.

“He has repeatedly lied, over and over again, telling people he is innocent when every piece of evidence proved he was a rapist, that he raped and abused my lovely granddaughter over and over again. “That is why we as a family have decided to speak out, enough is enough, everyone needs to know what he is. A paedophile, a cruel evil bastard and a liar and coward trying to make out that he is the victim. He makes me sick,” she said. Fenton’s victim told her loving mother what had been happening after she confided in two close friends. “She told two friends and that is how it all came out, one of them, a wee boy came to the house and told her if she didn’t tell her mummy then he would. She called her mum upstairs and told her the awful things he had been doing to her, grinding against her and raping her, and the police were called.” Fenton’s father Joe was murdered by the IRA in 1989 after he was exposed as a Special Branch agent.

With many thanks to the: Sunday World and Paula Mackin for the EXCLUSIVE original story – p.mackin@sundayworld.com