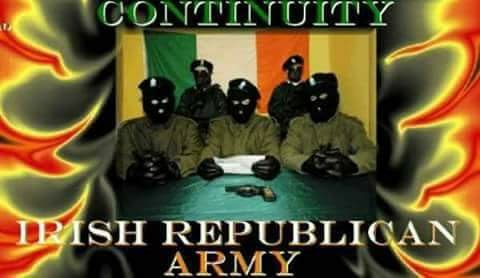 A quantity of suspected ammunition was seized on Thursday following police searches linked to the Continuity IRA.

Police searched properties in west Belfast and Newtownabbey as part of an ongoing investigation into violent dissident republican activity.

A 37-year-old man arrested in Newtownabbey on Thursday night under the Terrorism Act has been released unconditionally.

A 31-year-old man, arrested in Belfast earlier on Thursday remains in custody.

With many thanks to: BBC News NI for the original story