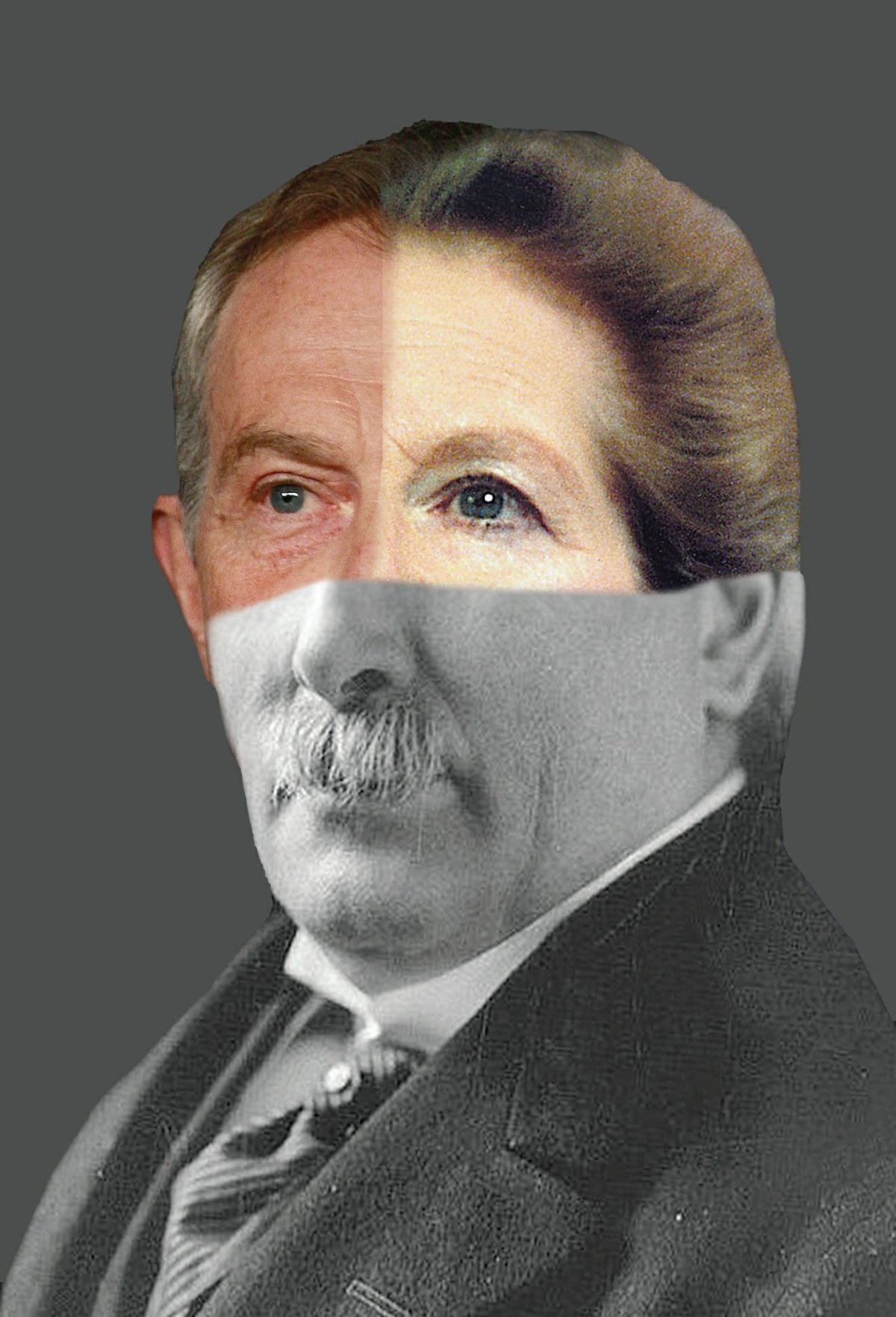 If you want a symbol of the catastrophe Theresa May faces over Brexit here it is: her predecessor David Cameron is advising her how to get some kind route out of the EU – that isn’t the fast one over the cliff – through parliament.

This is like the pope asking the chief rabbi on the true meaning of the Eucharist: when Theresa May became prime minister she defined herself by defenestrating all things and people of a Cameroonish hue (including, most notoriously – and some would argue most self-destructively – packing Osborne off to the backbenches).

But now the former prime minister has become her personal Brexit-crisis adviser, as she desperately tries to prevent the UK crashing out of the EU with a chaotic no deal.

Second referendum would cause ‘irreparable damage’, PM to warn

Mr Cameron’s advice is conspicuously being taken, at this juncture by her ministers if not publicly by her.

Because what he told her – I understand – is that she should “get on with getting parliament to work through the options”.

You will have heard the Business Secretary Greg Clark just this morning become the latest member of the Cabinet to say on the Today Programme that the time is almost nigh to press MPs (possibly through an innovative process of holding advisory votes on different options) to express their collective views on what kind of Brexit (or potentially no Brexit, via a referendum) they would choose.

What lies ahead for the PM and Brexit this week?
When Theresa May became prime minister she defined herself by defenestrating all things and people of a Cameroonish hue.

Mr Cameron has made it clear – according to my source – that “she has to help parliament find an answer, recognising that she doesn’t have a majority”.

This of course is reinforcing the pressure on her from her senior backbenchers like Nicky Morgan to put party allegiances to one side in the search for a way through the impasse.

And what kind of Brexit would Mr Cameron himself favour?

Well she is listening to him partly because he has privately endorsed her “partnership” approach to the UK’s long-term relationship with the EU.

This would be either her Brexit plan, which a majority of MPs detest, or an amended version (which the EU comprehensively squished on Thursday) or some version of the arrangement Norway has with the EU.

So Mr Cameron is – as you would expect – a proponent of what Michael Gove would see as the best Brexit available and Jacob Rees-Mogg would view as BRINO (Brexit in name only) serfdom.

And if MPs won’t back any Brexit plan? Would Mr Cameron suggest she put the BIG question back to the people with a so-called People’s Vote?

My source conspicuously dodges when pressed.

That said, Mr Cameron probably knows better than to opine on plebiscitary matters, since if he hadn’t decided on the original poll, she wouldn’t be in her quandary today and he’d still be in a job.

With many thanks to: ITV News and Robert Preston/Preston Politics for the original story.