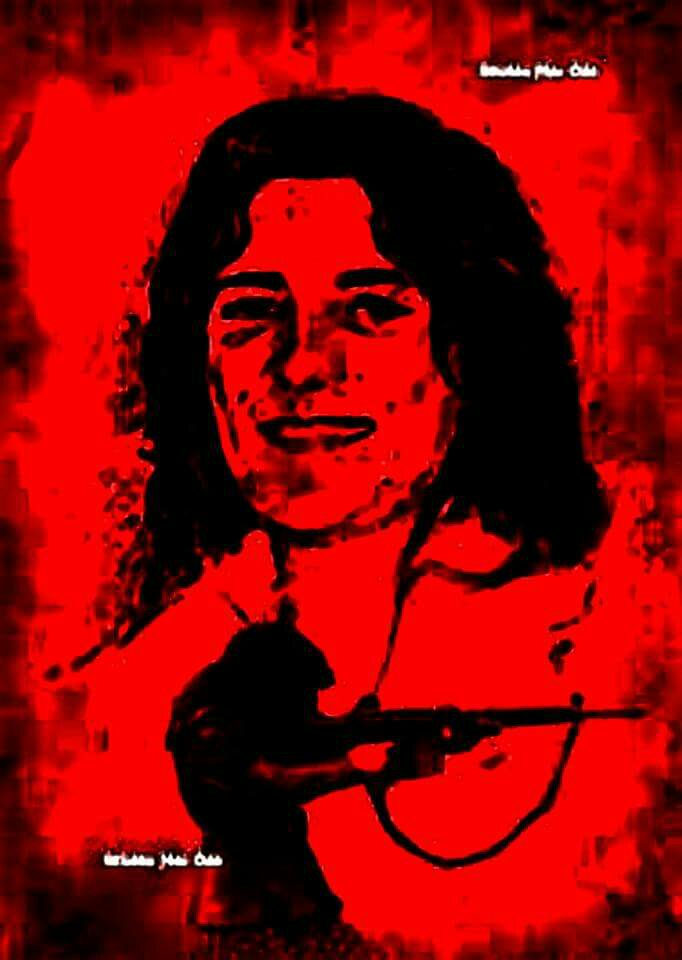 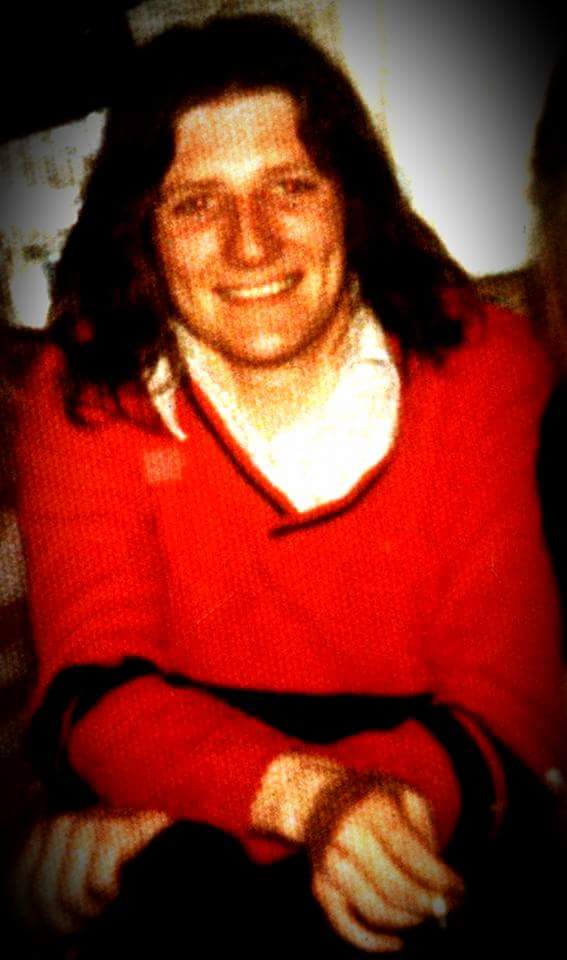 He was a week short of his 27th birthday and virtually unknown outside of Ireland and Great Britain, but he was about to become one of the most famous men on the planet for refusing to do what most of us look forward to doing three or more times a day. Nine more hunger strikers would die after Sands death on May 5th. In order of their deaths, they are: Francis Hughes, Patsy O’Hara, Raymond McCreesh, Joe McDonnell, Martin Hurson, Kevin Lynch, Kieran Doherty, Thomas McElwee, Michael Devine.

With many thanks to: TheWildGeese.irish