EIGHT Dublin men last night aappeared before a sitting of the city’s Special Criminal Court charged with membership of the IRA. They were all arrested on Friday after a search of a commerc. l premises in Clondalkin, west of the capital. 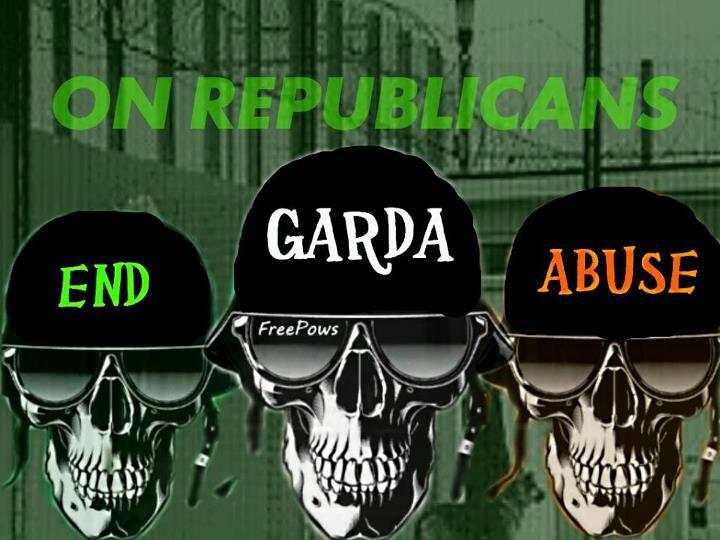 The search was part of a Garda probe of ddissident republican activities.

Declan Phelan (32), Damon McNamee (32), Kevin Barry (38), John Brock, Darren Murphy (42), Hubert Duffy (45), Does Christie (49), and William Jackson (53) were charged with membership of an unlawful organization on March 29. None of the defndents replied when the charges were put to them in court. Detective Garda Darren Martin agreed with counsel for Darren Murphy that Mr Murphy had injuries to his face including a laceration above the right eye.

A doctor attended to the accused man during his detention. None of the eight applied for bail. Mr Justice Paul Butler, presiding, said the court would grant a disclosure order under section 56 of the Criminal Justice Act 2007 for any recording of the questioning of the accused men during their detention. The court will also order that a transcript be provided for all parties and will treat last night’s sitting as a trail date in respect of the eight men. Mr Justice Butler, sitting with Mr Justice Garrett Sheehan and Judge William Hamill, remanded the men in custody with liberty to applay for bail to appear in court on Friday. He said the court would also recommend that Mr Murphy receive whatever medical treatment required while in custody.